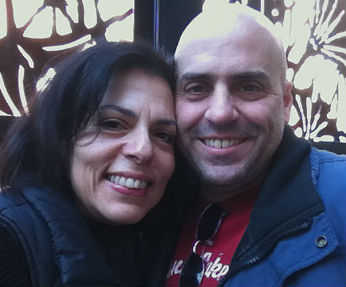 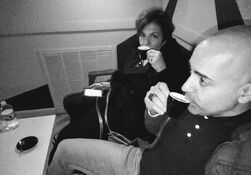 ​Frank and Christina take turns hosting, do shows together, have contests, conduct Trenton Waves SWAG giveaways, and do (what they're great at) listener Q&A's!  Frank is a bit irreverent to the guests while Christina is much more loving. Together, they create podcast magic and are gearing up for their special 100th episode!